Capturing the Smell of the Rain - OVR Technology 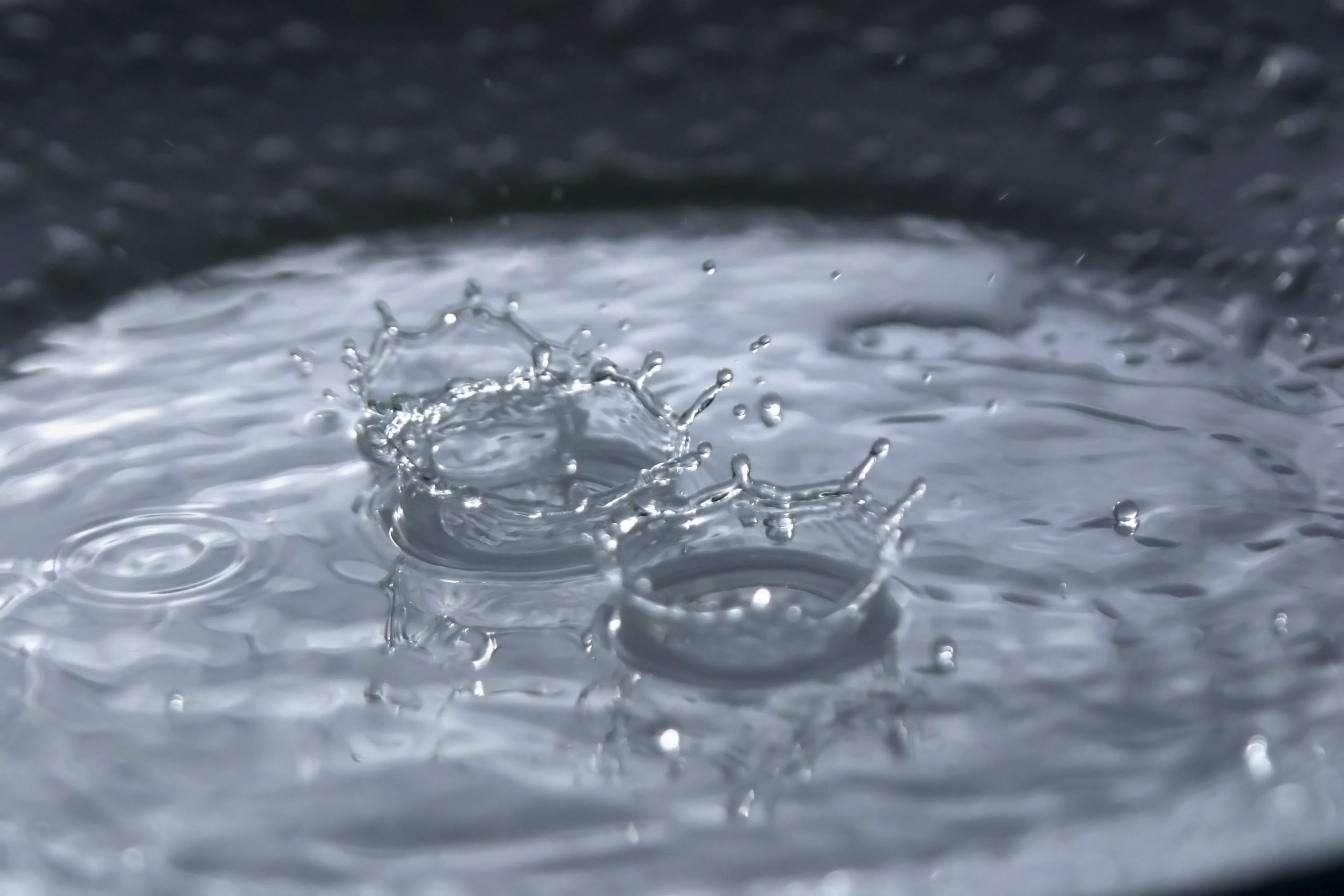 In the small, sun-baked village of Kannauj, India, a small group of artisans have been capturing the smell of rain with a traditional method for over a century. During the long, hot, dry summer, microorganisms living in the soil excrete a compound named geosmin into the dirt. Humans are sensitive to only a few parts per billion of geosmin and when the long-awaited monsoon rains finally hit the dry soil of Kannaujl, they unlock the geosmin particles sending them into the air to give the rain its characteristic smell. Villagers harvest this precious dirt, place it in giant copper pots called degs, and distill its essence into a prized attar. The attar titled Mitti Attar or “earth’s perfume” is rare but is a pure, true expression of the monsoon rains in northern India.

In Western Australia, a similar dry season is nearing an end and the native Pitjantjatjara people look around at the brown, barren landscape and begin to mysteriously see the color green before a single raindrop has fallen. This “cultural synesthesia” – as Diana Young from the University of Queensland calls it – is a result of the geosmin carried in on the pre-monsoon breeze. The Pitjantjatjara have been so in tune with this natural cycle that the smell of the coming rains have actually changed how they perceive the world. Professor Young believes that our bodies and minds are evolutionarily programmed to respond to the smell of rain. 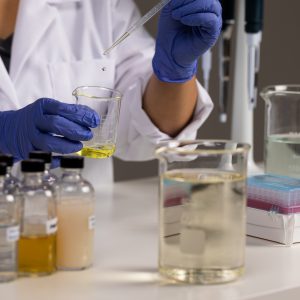 The smell of rain is just as complex as our relationship to it. Although geosmin is a throughline in most of our experiences, it is certainly not the only piece of the puzzle. The smell of rain in Northern India is very different from that of the rain in Western Australia, or New York City, or Munich or anywhere else. In combination with geosmin, the smell of rain is also composed of ozone produced through lightning and downdrafts during storms. Volatile aromatic compounds from the plants are also drawn into the air adding to the complex cocktail of rain aromas.

Referred to as Petrichor, (from the greek “blood of the gods”) this mixture of odors varies from place to place, experience to experience and even from storm to storm. At OVR we hope to travel around the world capturing the different rainstorms to continually grow our library into a global olfactory map of the rain.